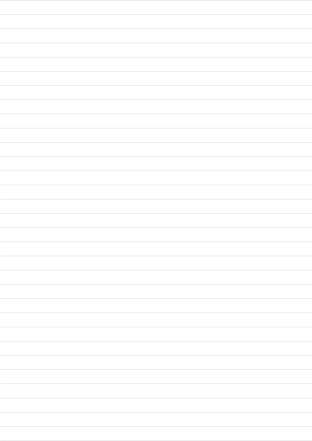 The 10th edition of the Personal Care and Homecare Ingredients (PCHi) trade show (www.pchi-china.com/en), today opened its doors at the Guangzhou Poly World Trade Center to thousands of industry professionals from around the world. PCHi 2017 attracted a record total of 507 global exhibitors, who put up a remarkable showcase of the latest ingredients and technologies.

This site uses cookies to compile visitor statistics. By continuing to browse the site, you are agreeing to our use of cookies.
Read more and manage your cookies